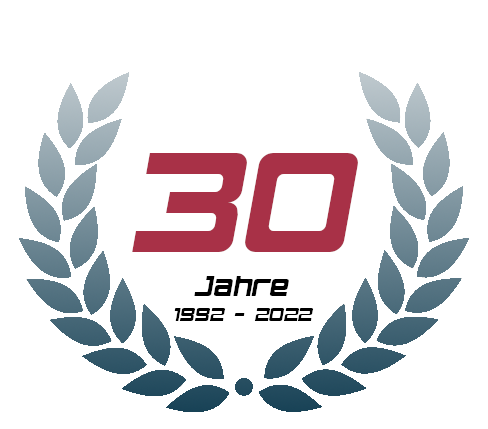 HY-POWER was founded as hydraulic and tube specialized company by Richard Gunacker in 1986.

16 different patents, which have been published and issued worldwide, followed. HY-POWER distinguishes himself as a specialist in the areas hydraulic engineering, lubrication technology, mechanical engineering, tribology and additionally as developer and producer for niche products (e.g. pellet accessories) and consulting solutions in IT.
The development department created new ideas and product by merging electronics, sensorics and processor programming.

Several branches have been founded over the years in Slovakia, Sweden, Spain, Mexico and Bosnia.
Many exclusive dealers have been activated in more then 30 countries to secure the worldwide distribution of HY-POWER products.

We are, as the specialist for special mechanical engineering with innovative and intelligent IT solutions, worldwide the ideal and solution orientated partner to realise individual costumer requirements in several areas and sectors.